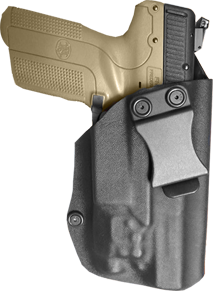 Protecting the people and property of your business is a top concern and responsibility every day, and in some cases 24/7. You need top performing security officers who are highly trained, experienced, dedicated to duty and to you and your needs.  We offer 24/7 or day or night services. No contract involved, and our WWPro services are short or long term depending on your need. Expert in securing small to campus-size properties. Call us today — our guards or teams are ready to protect your staff, customers and property with the vigor of military and police training. Armed guards are the final front line against those who can do grievous, criminal harm of property or to people on your property. Be safe. Be ready. Deter crime. Affordably.

Our LA and Reseda to San Diego armed security guard officers are responsible defenders of your customers, staff and property. Looking for the guards who will serve your staff, customers and property best? Call us today.

ARMED SECURITY GUARDS FOR YOUR  PROPERTYDAY OR NIGHT OR 24/7 — small to very large properties, with WWP security guards — armed and who are military or police experienced. Armed guards are the final deterring line to those who can do grievous, criminal harm of property or to people on the property. Be safe. Be ready. Deter the crime.

Armed security guard officers are a very important choice for you to make in the securing of your properties and the people living or working there. Our management team would enjoy talking you through the decision tree and how we would fulfill this serious obligation. 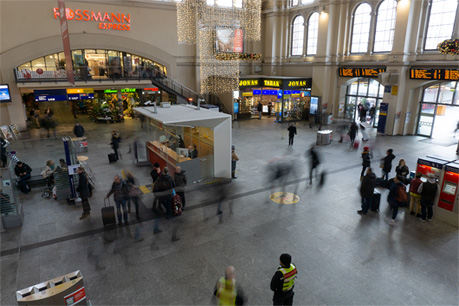 Your company needs armed security guards - the ultimate deterrent to threats to your valuable property and the staff and customers on that property. It is widely known (from both tens of thousands of hours of experience and university-level psychological studies) that seeing guards who are armed with pistols in a public or private space conveys a deep-brain sense of seriousness for safety. Armed security is a persuasive, silent warning to criminals that they're entering an area of extreme danger for themselves. That armed force will be used if necessary.

Security threats in our times have steeply risen here in the United States. Threats can come from both domestic and foreign terrorists, from independent actors, from disaffected or disgruntled individuals, from very prepared criminal teams who are experts at planning. Or from spontaneous actions from people thinking in the moment it's good to steal or harm. All of these individuals who are contemplating a criminal act to your property or people need to think very hard about confronting highly trained and courageous armed security officers.

Call WWPro today to talk over in detail your armed security needs - anywhere in the U.S. 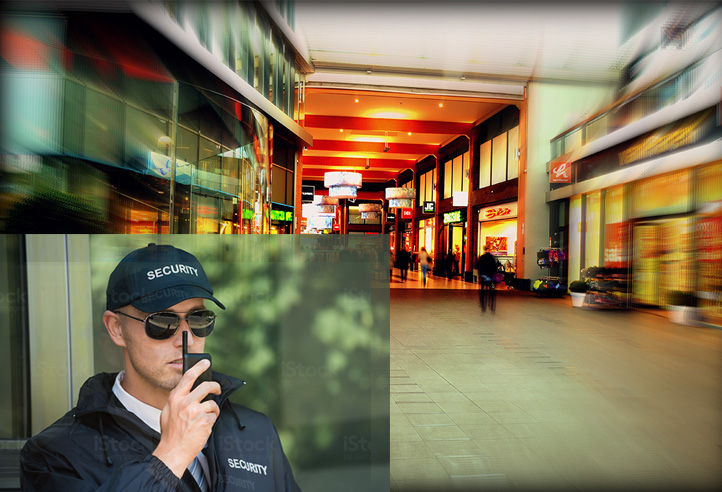